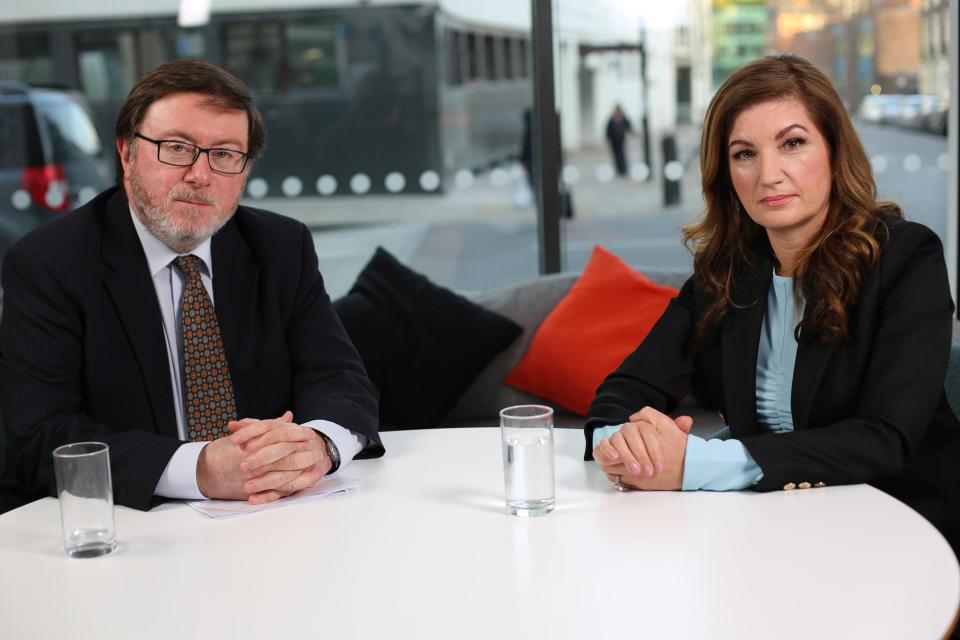 I was recently interviewed by Karren Brady for her hour-long Channel 5 TV documentary, “Why do men earn more than women?” It was broadcast last night, and judging by the adverts before and during the programme, the target audience was predominantly women.

Karen and I had a filmed discussion of about two hours. Very little of the explanations I presented her with concerning gender pay gaps made it into the final documentary – not William Collins’s analysis, not Dr Catherine Hakim’s Preference Theory, published in 2000 – four out of seven British men are work-centred, but only one out of seven British women is. I presented the evidence of a causal link between increasing gender diversity on corporate boards, and financial decline, she ignored it and instead alluded to a 2016 Credit Suisse report which she believed showed a causal link with improved profitability, but didn’t.

You can support our work here

Justice for men & boys (and the women who love them)